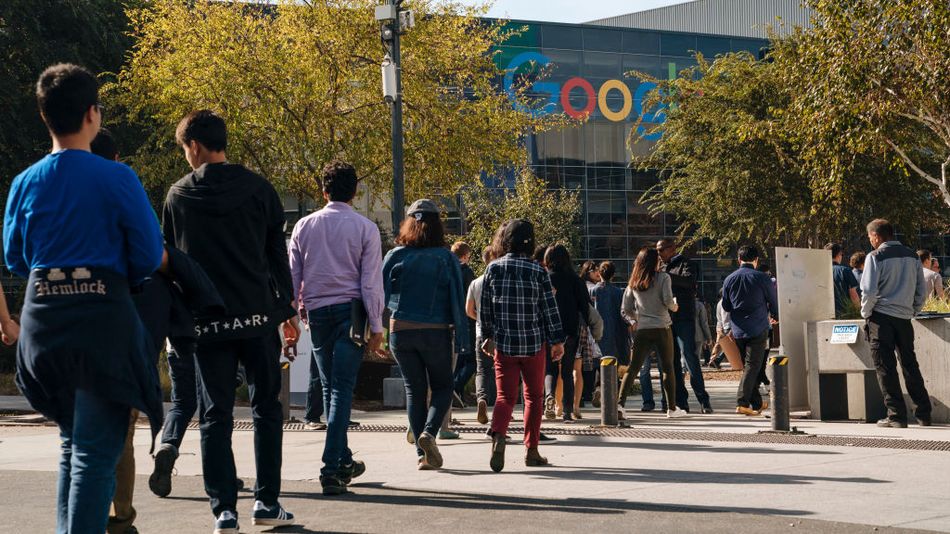 When it comes to artificial intelligence, it seems that Google and ethics don’t mix.

The tech giant is back in the news this week after Margaret Mitchell, who until Friday worked as the lead of Google’s Ethical AI team, announced her firing via Twitter. Mitchell’s unceremonious canning follows on the heels of Google firing the prominent AI ethicist Dr. Timnit Gebru in December.

We reached out to Google to confirm that Mitchell was indeed fired on Friday, and to ask why she was fired. We received no immediate response.  Read more…