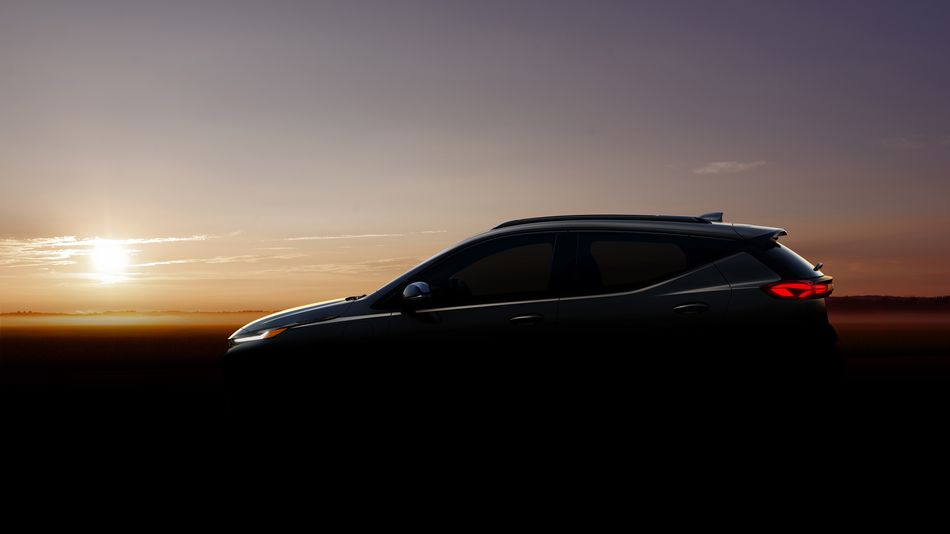 General Motors is saying goodbye to gasoline and diesel cars and embracing even more electric and other zero-emission options.

On Thursday morning, the American carmaker announced its plan to go carbon neutral by 2040. A major way they’ll get there? By shifting away from gas-powered cars. Instead the company will aim to move its sedans, SUVs, and trucks toward electric and zero-emission options by 2035.

Eventually GM wants to be like Tesla, which only sells electric options, including an upcoming semi-truck. Bloomberg Intelligence auto analyst Kevin Tynan reported in a recent white paper that EVs are expected to make up 54 percent of worldwide sales by 2040. Read more…