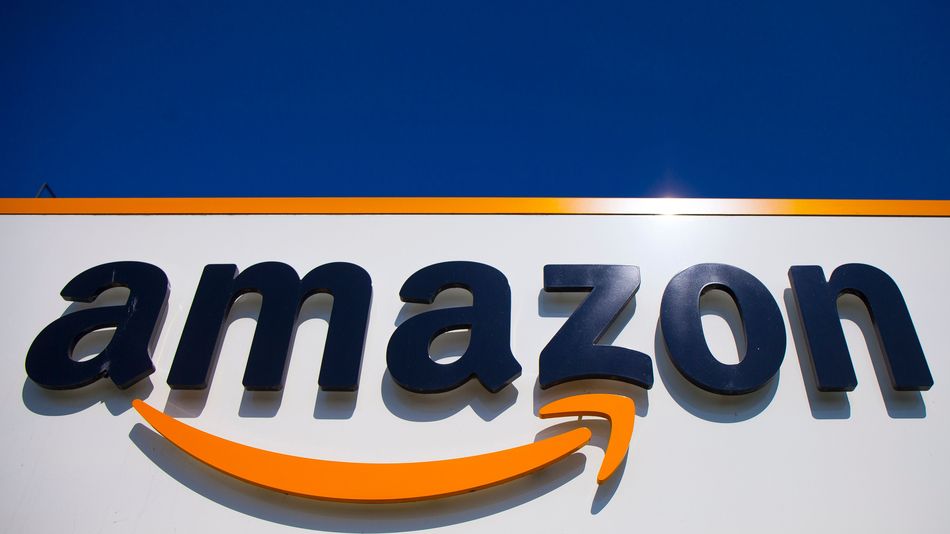 Sketchy merchants have been bribing Amazon employees and contractors to reinstate unsafe and counterfeit products on the e-commerce site and manipulate reviews, according to the U.S. Justice Department.

On Friday, federal officials announced indictments against six suspects who allegedly paid more than $100,000 to Amazon employees and contractors in commercial bribes.

“In exchange for bribes, and the promises of such bribes, the Amazon insiders baselessly and fraudulently conferred tens of millions of dollars of competitive benefits upon hundreds of 3P (third-party) seller accounts,” the indictment claims.  Read more…