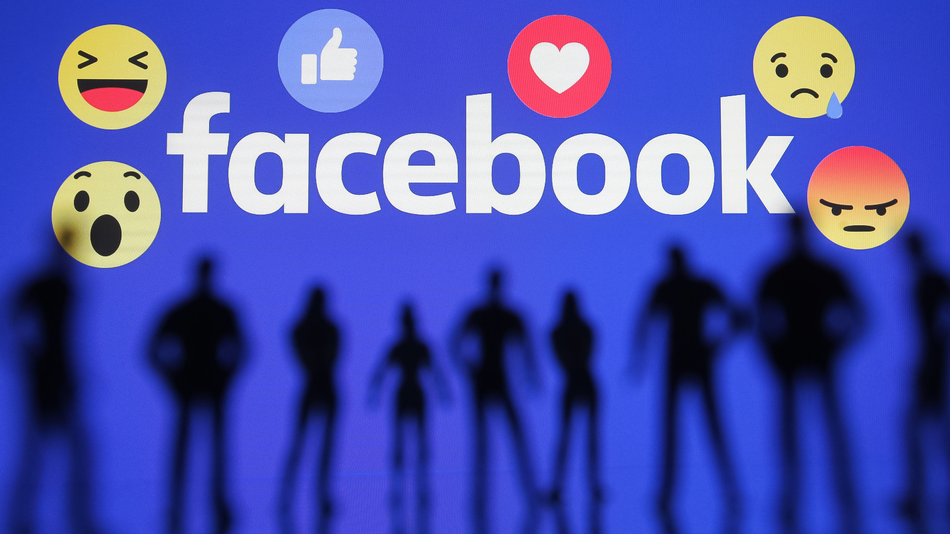 Facebook is gearing up to snatch a piece of the newsletter pie.

The social media company is reportedly developing a set of newsletter tools “for journalists and writers,” according to a story from the New York Times. It’s early days for the project, according to the three people who spoke with the paper, but it apparently has CEO and co-founder Mark Zuckerberg’s blessing.

The move would mark Facebook’s latest step into territory that’s already been popularized by other businesses. Substack is perhaps the best-known example to most in these early days of 2021, though Twitter’s recent acquisition of Revue is also a notable development in the same space. Read more…