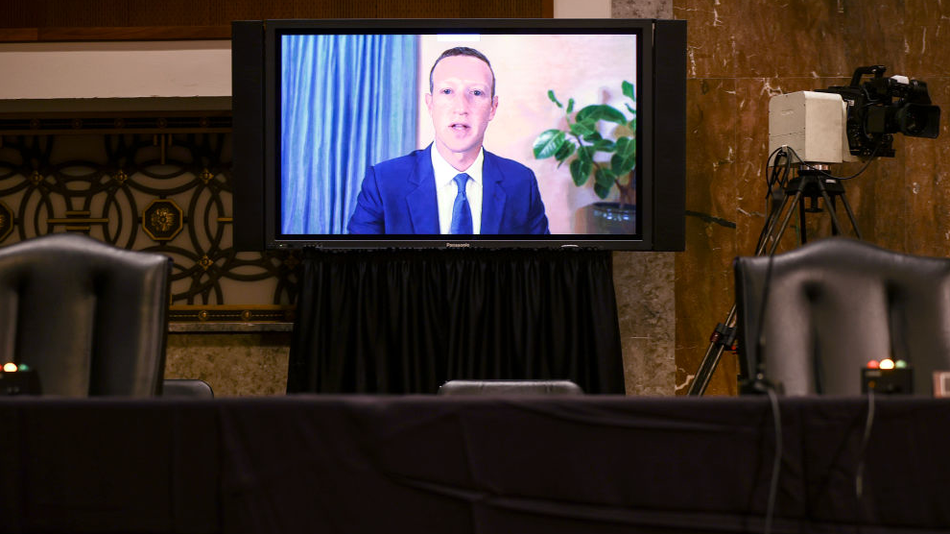 In a Wednesday earnings call, Facebook CEO Mark Zuckerberg made a promise to cease promoting political and civic groups, globally, for the long term. You’ll forgive us if we have trouble believing him.

Zuckerberg first suggested his company would stop temporarily recommending political groups to Facebook users in October ahead of the looming U.S. presidential election. Wednesday’s announcement makes that promise a permanent one and expands it.

“We plan to keep civic and political groups out of recommendations in the long term, and we plan to extend that policy globally,” the CEO noted Wednesday. Read more…