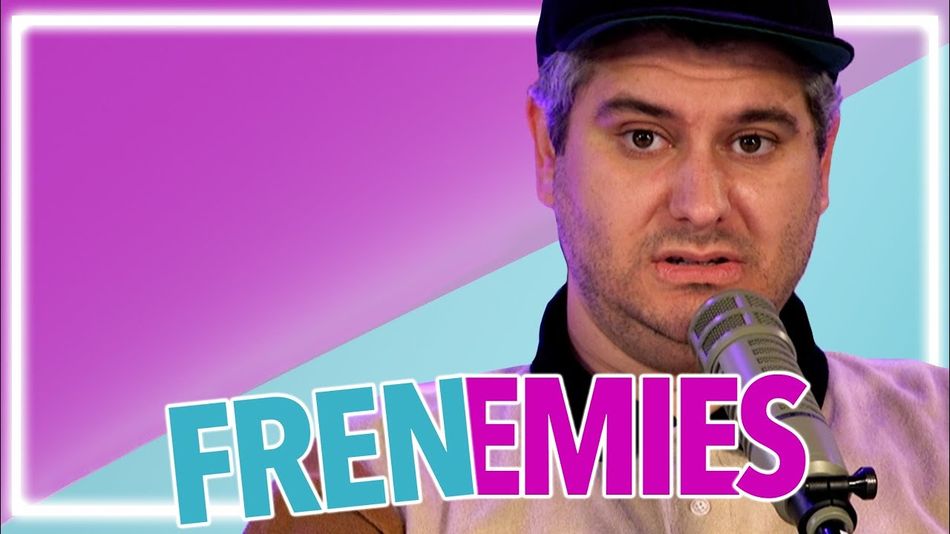 Ethan Klein spoke out about the end of the Frenemies podcast that he co-hosted with YouTuber Trisha Paytas, who announced their departure on Tuesday.

Klein, who also hosts H3 Podcast and H3 After Dark with his wife Hila, expressed frustration that Paytas had taken their dispute to a public platform. During the most recent H3 Podcast on Wednesday, Klein said the video Paytas posted to their personal YouTube account announcing their leave was “so unnecessary.” Klein had deleted several tweets about the show’s ending on Tuesday, instead tweeting that he “shouldnt have said that on twitter.”