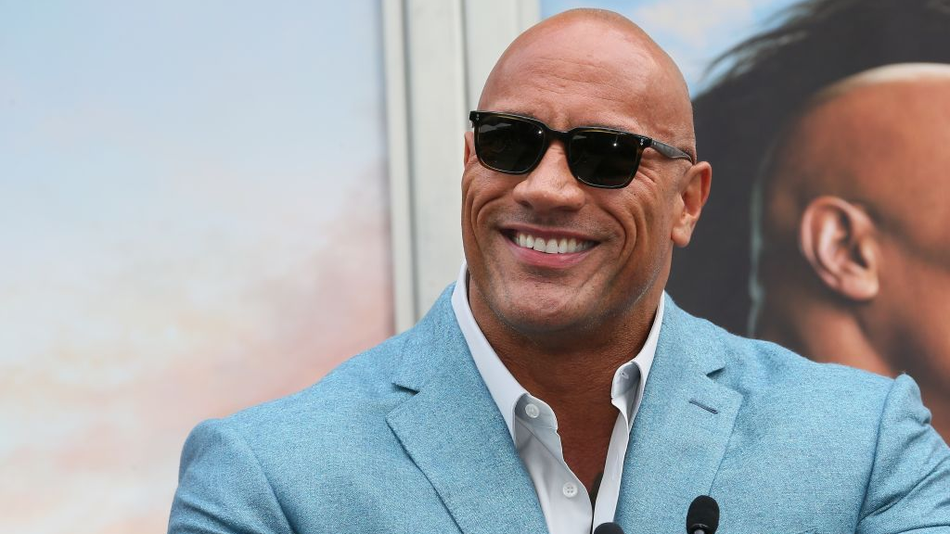 Dwayne “The Rock” Johnson is getting openly political as the 2020 election approaches, and he’s throwing his muscular support behind Joe Biden and Kamala Harris.

The professional wrestler-turned-beloved film actor released a video on Sunday morning declaring his intent for vote for the Democratic ticket in 2020, encouraging his fans to do the same. He said it’s the first time he’s ever publicly endorsed a candidate for president or vice president, so you know he means it.

“As a political independent & centrist, I’ve voted for both parties in the past. In this critical presidential election, I’m endorsing [Joe Biden] and [Kamala Harris],” Johnson tweet reads. “Progress takes courage, humanity, empathy, strength, KINDNESS & RESPECT. We must ALL VOTE.” Read more…