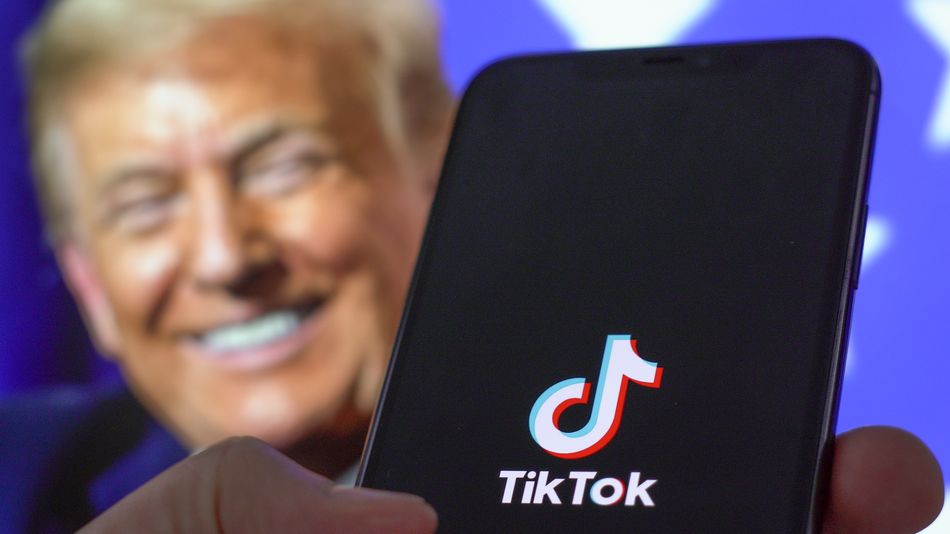 President Trump has been very busy with his re-election campaign and, of late, dubious legal challenges to an election he’s lost. The world keeps spinning, however, and there’s a lot the president of the United States needs to do outside of campaigns and elections.

Case in point: TikTok would like to know what the heck is going on with the Trump administration’s threat to ban it.

TikTok, the viral video app that’s extremely popular with Generation Z, announced it has filed a petition in a U.S. Court of Appeals asking for a review of the Trump administration’s actions.  Read more…