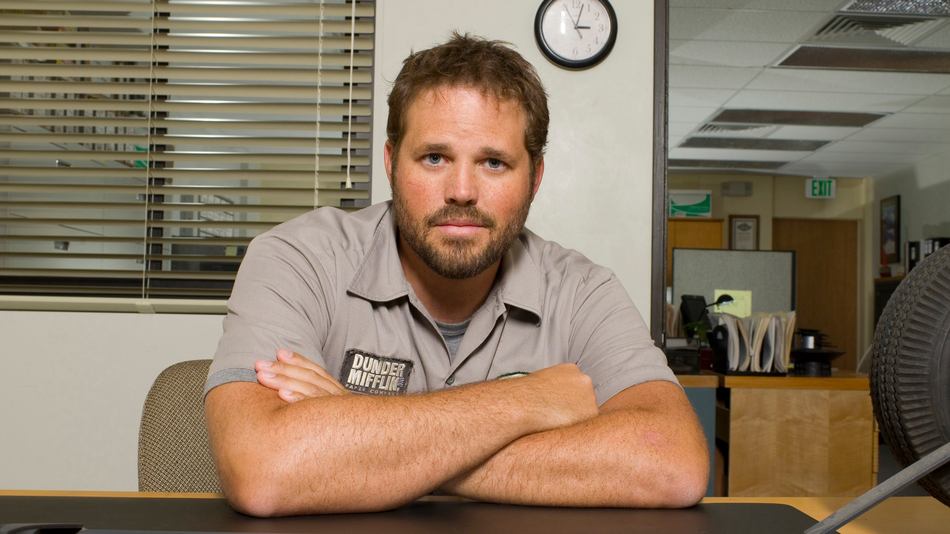 Before Pam Beesly found Jim Halpert she was stuck in a seemingly endless engagement with Roy Anderson.

Anderson, played by actor David Denman, regularly appeared on the show for nearly three full seasons. But after trying to fight Jim and getting fired from Dunder Mifflin in “The Negotiation” episode, Denman’s character went on hiatus until later in the series.

On the latest episode of the Office Ladies podcast, Jenna Fischer and Angela Kinsey chatted with Denman about “The Negotiation,” how he got cast as Roy, and what it was like to leave the show as a regular cast member.

Getting cast as Roy and developing the character