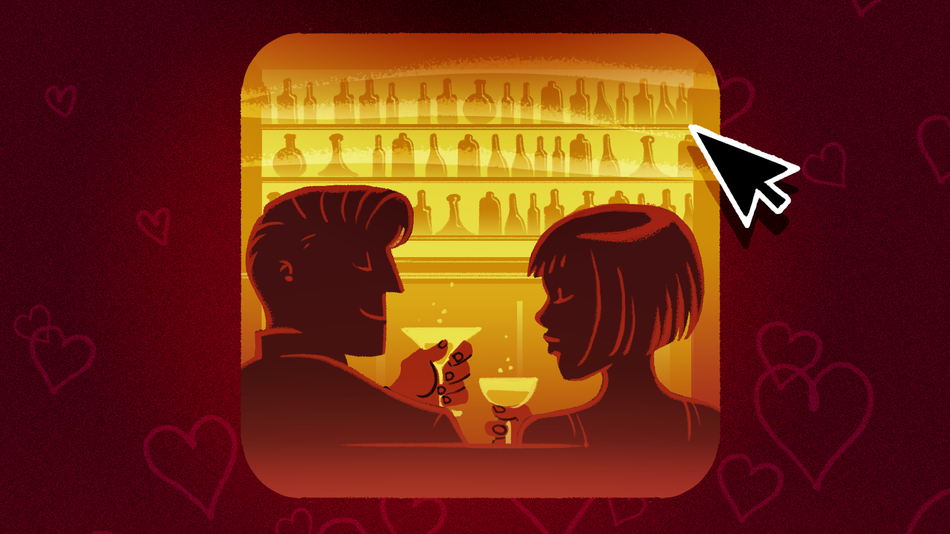 As coronavirus cases climb in the United States, temperatures are dropping in many areas. This is a “double whammy” of sorts. While it’s difficult to predict anything these days, it’s likely that this winter, Americans will spend much more time at home than usual.

Dating apps, however, are booming.