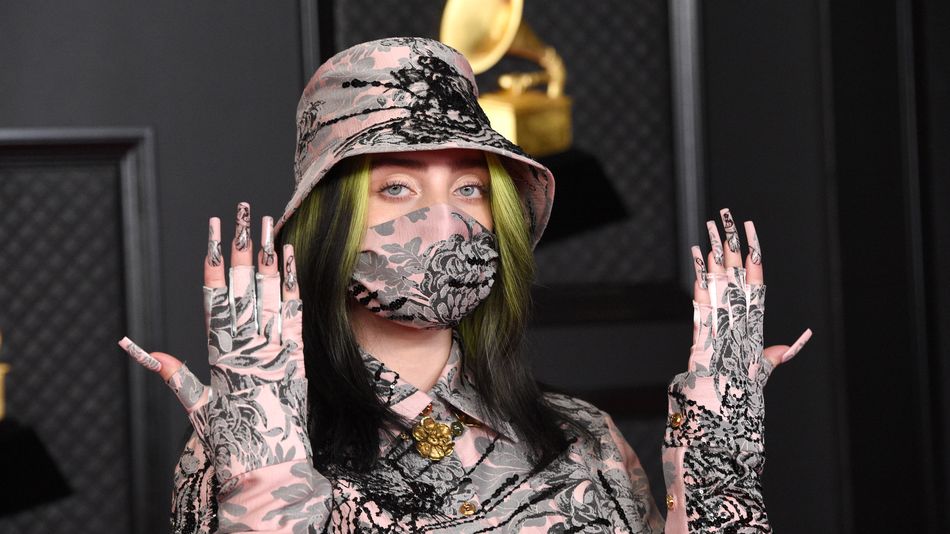 Billie Eilish graced the latest cover of British Vogue with an homage to old Hollywood, and the photoshoot is sparking a conversation about the sexualization of women’s bodies in pop culture.

The now 19-year-old singer made a point of wearing baggy clothing for public appearances since her rise to fame as a 14-year-old songwriter. Her signature style, she explained in a 2019 ad for Calvin Klein, was driven by a desire to avoid being perceived by the world.

“I never want the world to know everything about me,” Eilish said. “I mean, that’s why I wear big, baggy clothes. Nobody can have an opinion because they haven’t seen what’s underneath, you know? Nobody can be like, ‘Oh, she’s slim-thick, she’s got a flat ass, she’s got a fat ass.’ No one can say any of that because they don’t know.”  Read more…