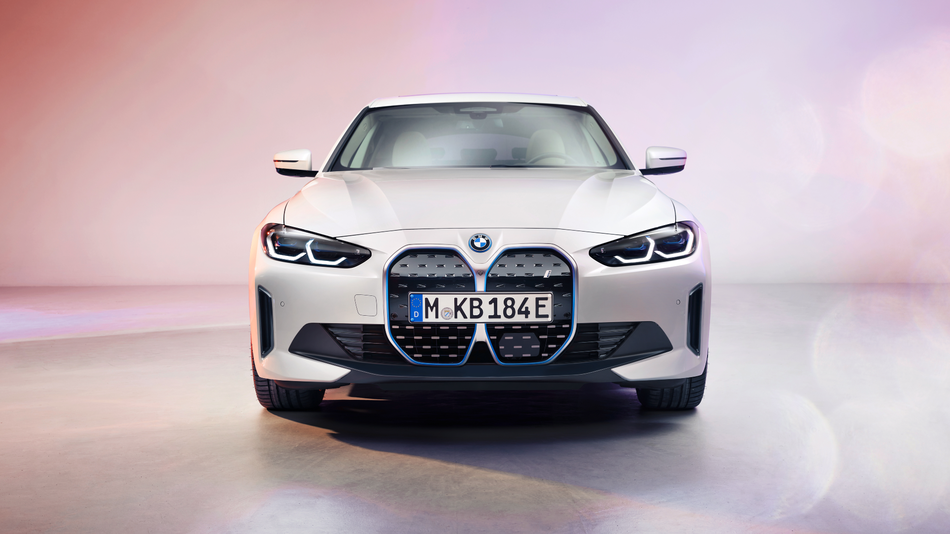 BMW finally has an electric sedan.

The BMW i4, unveiled during the BMW Group Annual Conference on Wednesday, is a fully electric, four-door sedan with up to 300 miles of EPA range, and a power output of up to 530HP. BMW says the car’s most powerful configuration will accelerate from zero to 100 km/h in about four seconds.

The BMW i4 was long overdue; it follows the BMW i3 electric hatchback, which was launched back in 2013. The first concept version of the i4 was shown at the Frankfurt Motor Show in 2017; of course, the car’s design has gotten a lot tamer since then.

More about Bmw, Tech, and Transportation