by Cash For WritersPosted onJuly 9, 2020

Sure, everyone wants to be on the A-list at the top levels of Hollywood. It that realistic? Who knows? I recently read the average working career life of a screenwriter is ten years. So, you have to shoot your dreams to the moon to even reach half way there, but know that Hollywood is a tough business to achieve any level of success. Your idea of success can’t always be about making a big sale or climbing to the A-list overnight. You won’t survive over the long haul journey if you have an “all or nothing at all” attitude. I’ve found it’s the little successes along the way that overtime add up to a break that starts your career as a working screenwriter.

I’ve known people who would only consider themselves a success if they became an A-list talent. It wasn’t worth the tremendous effort to them to end up only making a living at their craft and not being on top. They only wanted to be superstars and nothing less. The longer you pursue this profession you will learn there is hardly any fame, fortune, or glory in the screenwriting game. It’s just years of writing. When I was pre-teen kid and making films with my friends, I only ever wanted to make a living getting paid to do what I loved to do—make movies. I’m happy waking up in the morning and getting paid to be creative. That’s my dream come true.

And the longer you’re in the film business with its ups and downs and busy and slow periods, you may change your opinion as to what “making it” is in your mind. Very few achieve the very top of any field. Shoot for the moon, but it’s not such a bad thing to get paid to do what you love for a living too.

Don’t take any successful step forward for granted because what might appear to be a tiny step forward can actually be a huge successful step in disguise. If you can get your material to assistants for consideration, it’s a new opportunity for you to plant your flag and hold new ground if they like your writing. If they pass on your script but like your writing it might feel like a failure now, but it’s something that will pay off down the road. It’s a little success and positive step forward to celebrate. Even a tiny step like meeting an assistant and keeping in touch as a new contact is a successful step.

Back in the day when I was shopping my spec around Hollywood and getting rejected at every turn, I met an assistant through a mutual contact and that assistant got his boss interested in my spec enough to option and later buy it and produce it into a movie. The assistant went on to become the president of the production company and hired me to write movies for them. He later became an independent producer and hired me again for more assignment work. You never know where the tiny successes will lead, but they do add up and help you establish your experience and eventually a career.

Before I was blessed to be a working screenwriter, I entered my fifth spec script in various screenwriting contests and it ended up being a semi-finalist in the Nicholl Fellowship that year. It placed in the top 1% of all entries worldwide and was in the top twenty scripts overall, but did not end up as one of the eight finalists. I could have looked upon this as a complete failure, but I used my script’s advanced placement as a successful step forward and convinced producers to read it because of my achievement. I eventually found a producer who saw my script’s potential and his new production company bought my project and produced it into a movie.

If you’re working as a staff writer on a TV series, the show will end and you will have to find your next job. If you sell a screenplay and make it through the development process into production, you will need to sell another screenplay or land an assignment job. Selling one script isn’t a career. Screenwriting for a living and having it be your only job is a career. That being said, be aware of your negative thoughts about your self-worth as it relates to your screenwriting success or failure. The more negative thoughts you have, the more it becomes an emotion and then it’s hard to separate your thoughts from your emotions. You can actually start to believe a reality that isn’t true. Many times it’s not always about the sale or the immediate final result of a project. A rejection or “pass” now can actually be an open door later and another project because they like your writing and want to see more of your material. What seemed like a failure at first might really be a successful step because you started a new relationship with a producer or executive and now their door is open to you. This is why you must work on your next project because the key to a successful career is building these relationships with a solid body of material. Don’t be depressed when your script doesn’t sell the first time out because most aspiring screenwriters rarely sell their first screenplays.

Keep filling your blank pages and you’ll be “making it.”

Copyright ©2020 by Mark Sanderson on My Blank Page. All rights reserved.

Did you just complete your latest screenplay and need in-depth consultation? Check out my services and click the link to my website. 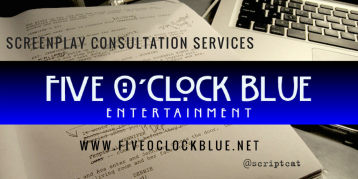 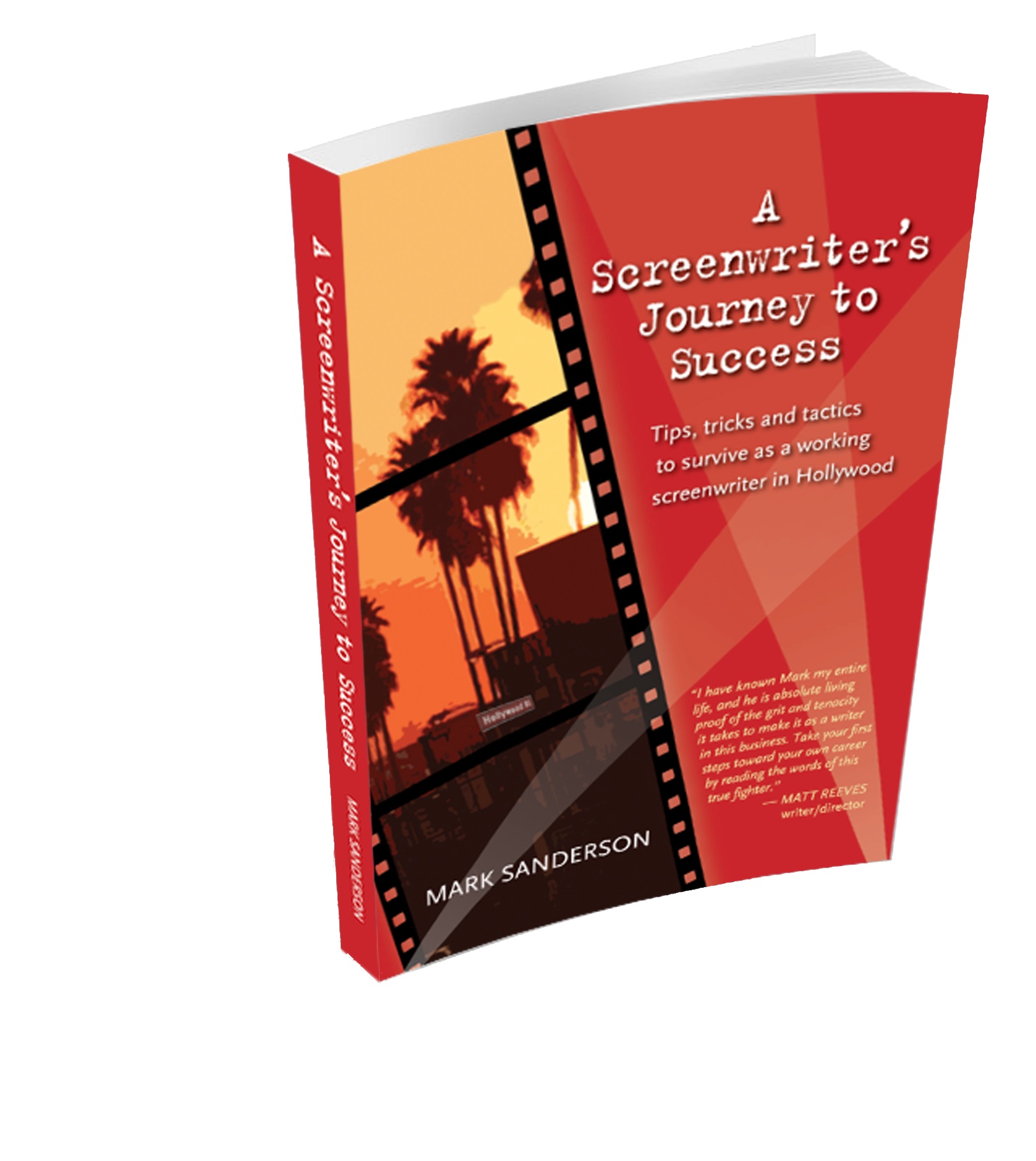 Need help navigating Hollywood’s trenches? Check out my book
“A SCREENWRITER’S JOURNEY TO SUCCESS” available on Amazon with 32 five star ratings. It’s a long haul journey to reach any level of screenwriting success. If your passion drives you to embark on this crazy adventure of a  screenwriting career, you’ll need to prepare for survival in Hollywood’s  trenches. Talent is important, but so is your professionalism and  ability to endure criticism, rejection, and failure over the long haul.  The odds may be stacked against you, but the way to standout in this  very competitive business is to create a solid body of work and build a  reputation as a team player and collaborator. The rest is just luck — a  prepared screenwriter who meets with an opportunity and delivers the  goods. “A Screenwriter’s Journey to Success” will help you prepare for  your own journey with the necessary, tips, tricks and tactics that I’ve  developed over the past twenty years of working in the film industry.  It’s time to start living your dream as a screenwriter in Hollywood.

Check out my book at the AMAZON link.

Was I on the nose?
No need to thank me.