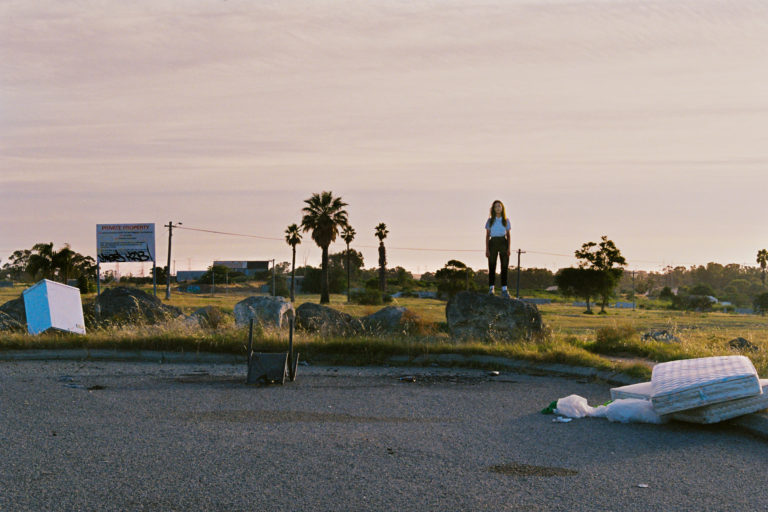 Attagirl, a film lab supporting women and non-binary writers, directors, and producers, has selected the projects for its inaugural edition. A press release announced that 13 films have been chosen, and over half are directed by women and people of color. The lab, from For Film’s Sake (FFS), kicked off its first workshop September 10….