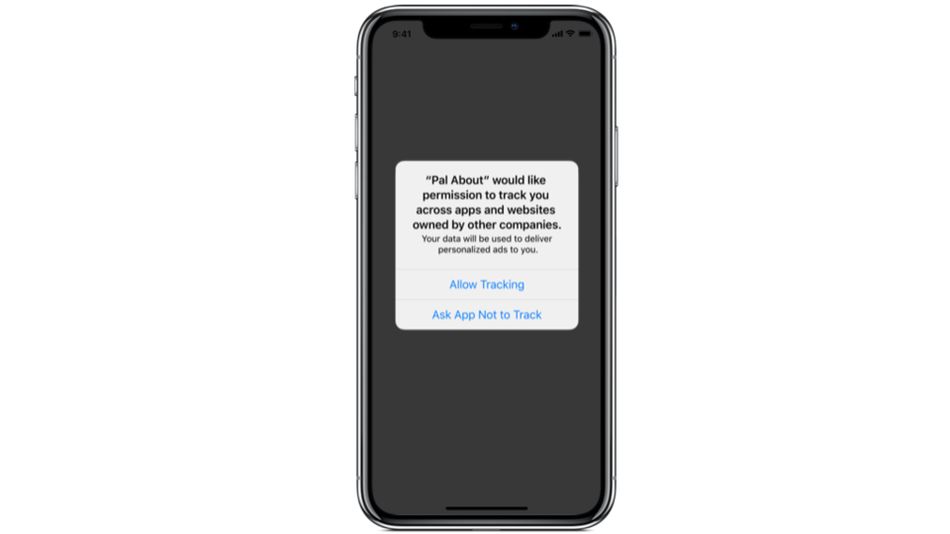 Starting with the next beta versions of iOS 14, iPadOS 14, and tvOS 14, app developers will have to ask permission if they want to track their users’ activity for advertising purposes.

For users, this means an app will have to ask you to explicitly “allow” tracking “your activity across other companies’ apps and websites,” with the other option being “ask app not to track.”

The update, which is a part of Apple’s new AppTrackingTransparency (ATT) framework, is scheduled to launch in early spring, Apple announced on Wednesday.

In December, Apple started offering a more detailed insight in how individual iOS apps track users and use their data.  Read more…