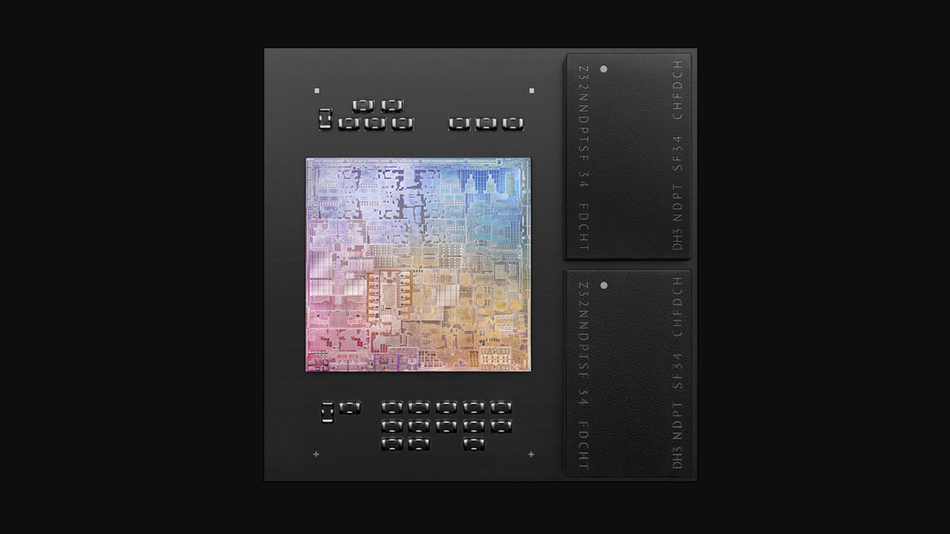 Apple’s M1 processor, launched in new MacBooks and a Mac mini in November, is just a taste of what’s to come.

The M1 processor surprised reviewers with its performance, especially given its low power expenditure. But according to a Bloomberg report, Apple is working on 32-core chips, which will be far more powerful.

The fact that Apple is working on more advanced chips is hardly a surprise, given the company’s intention to completely switch to Apple silicon over the next two years. But Bloomberg cites people familiar with the matter as saying that the new chips will “significantly outpace the performance of the latest machines running Intel chips.” Read more…