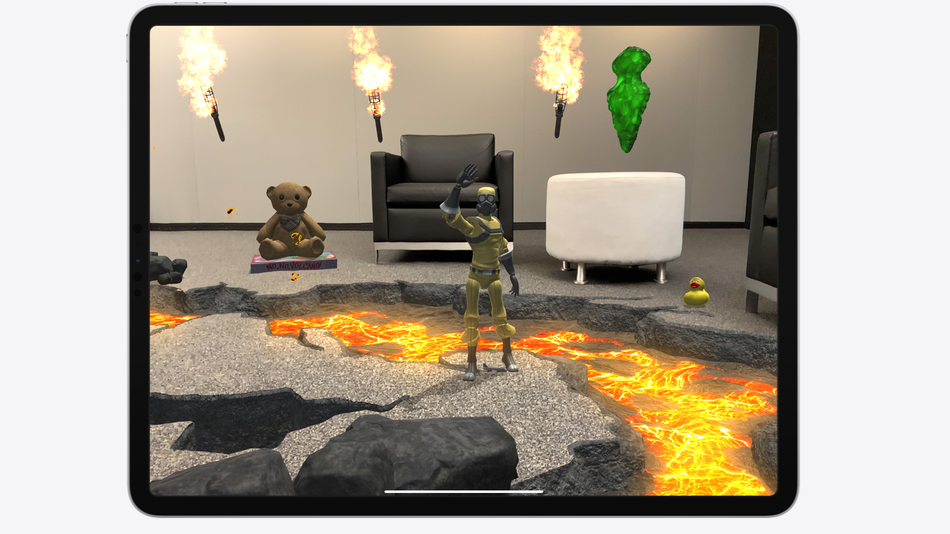 The rumors of Apple launching a new iPad Pro in April weren’t exaggerated — it should still happen — but it may be available in limited quantities at launch.

This is according to a new report by Bloomberg, whose sources say that Apple’s suppliers are having trouble producing the new MiniLED displays that Apple plans to use on the new, 12.9-inch iPad Pro. At least one company manufacturing the MiniLED display for Apple recently had to pause production due to poor yields, the report claims.

According to Bloomberg, Apple will launch the new iPad Pro in two sizes “as early as this month,” but only the larger, 12.9-inch model will have the MiniLED display. That model is the one that may be in short supply at launch, or may even ship at a later date than the smaller variant.  Read more…