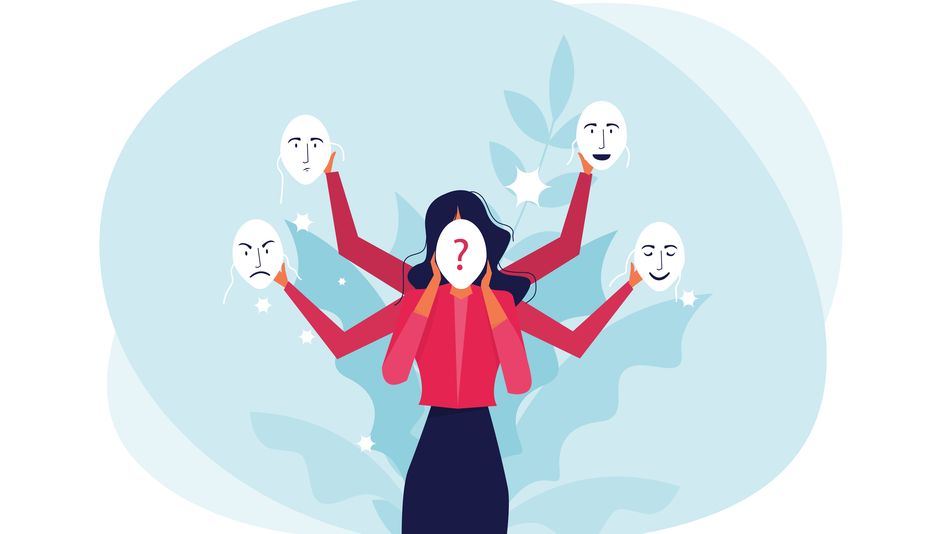 Luvvie Ajayi Jones is no stranger to imposter syndrome. The veteran blogger was afraid to call herself a writer for about 10 years.

She also almost skipped delivering her 2017 TED Talk “Get Comfortable With Being Uncomfortable,” despite her many years of professional speaking at that point. It currently has more than five million views.

“I turned it down twice because I didn’t think I was ready for it,” says Ajayi Jones. “… I’m not even sure I realized I was operating from fear at that point.”

Imposter syndrome hit again when Oprah chose Ajayi Jones for her inaugural SuperSoul100 list in 2016, which recognizes “innovators and visionaries who are aligned on a mission to move humanity forward,” according to Oprah.com. At first she thought the email notifying her of the news was spam. Read more…