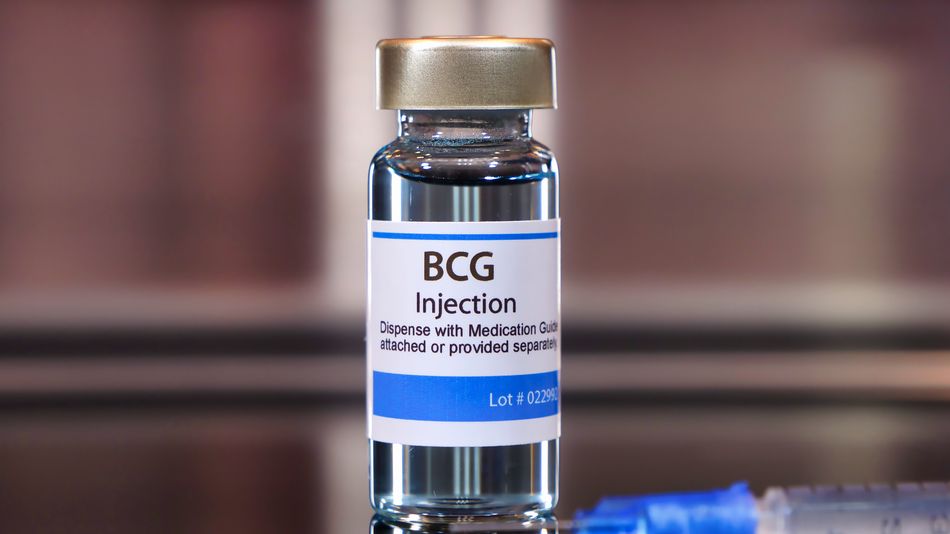 It’s been a year since the first case of COVID-19 was identified in Wuhan, China, and in that time, we’ve gone from not even having a name for the disease to developing treatments and approving two vaccines for emergency use. Despite how far we’ve come, scientists are still hard at work finding more effective ways to treat for the disease. Many treatments being tested are already used for other diseases — in fact, you may even have heard of them before.

Here are four surprisingly ubiquitous drugs that are being tested as treatments for COVID-19.

Although you may not have heard of this vaccine, it’s one of the most widely used in the world, as well as one of the oldest. The Bacille Calmette-Guérin vaccine, named for the two French scientists who developed it, is one of the only vaccines being tested for COVID-19 that was created to prevent a completely different disease: tuberculosis (TB). It was developed a century ago in 1921, and is typically given outside the United States in areas where TB is still common. It’s also given to children in the U.S. who might be at particular risk for developing TB.  Read more…