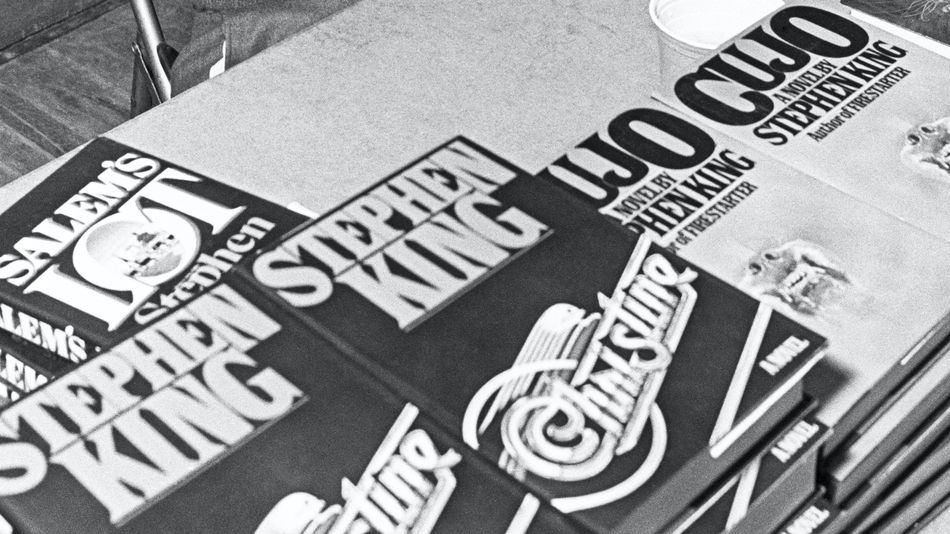 There aren’t many writers out there as prolific as Stephen King.

The legendary horror author has produced over 60 novels and 200 short stories, many of which have been adapted for the screen — meaning even if you’re the most ardent of fans, you’ll probably have had a hard time consuming everything in King’s multi-verse.

If you’re determined to give it your best shot, though, there’s a new festival you’ll want to mark down in your calendar.

The Stephen King Rules Dollar Baby Film Festival, a virtual event which will stream a number of short film adaptations based on the author’s work (including some which haven’t previously been released), is set to run from April 23 to 25 — and the best part is, the whole thing is free to join. Read more…